One of our first clients is Dinesh Dhamija, who founded ebookers.com.

In 1980, Dinesh and his wife Tani opened a travel agency in a kiosk in Earl’s Court station. A decade and a half later he was one of the first people to take a travel agency onto something called ‘the internet,’ and by 2005 ebookers.com was one of the largest online travel agencies in Europe. He sold it in 2005 for $471 million. Along the way he learned a lot, as well as having run-ins with the Nepali government and a young Harvey Goldsmith.

You can find out more about Dinesh here. 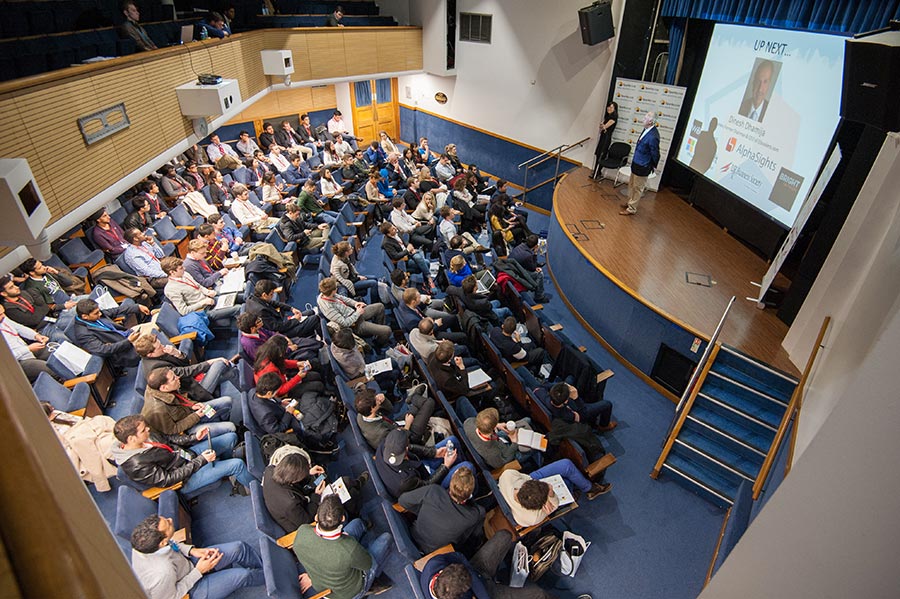 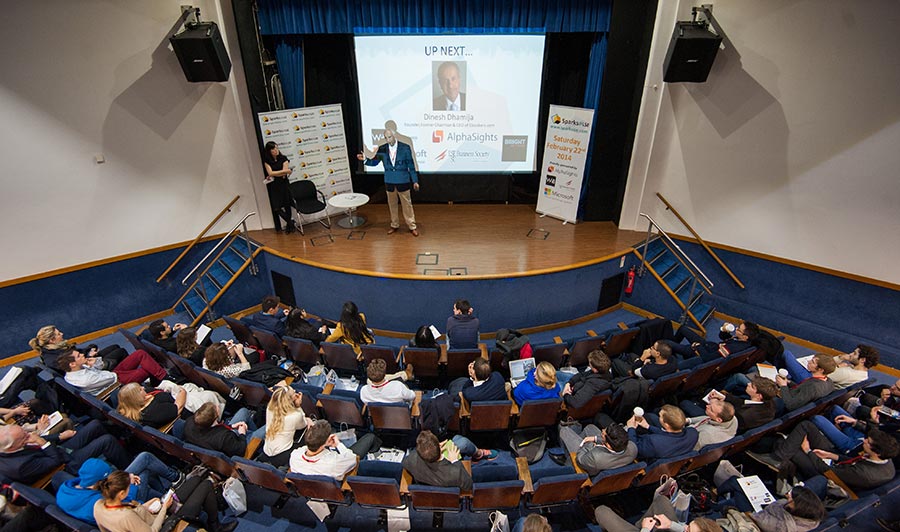 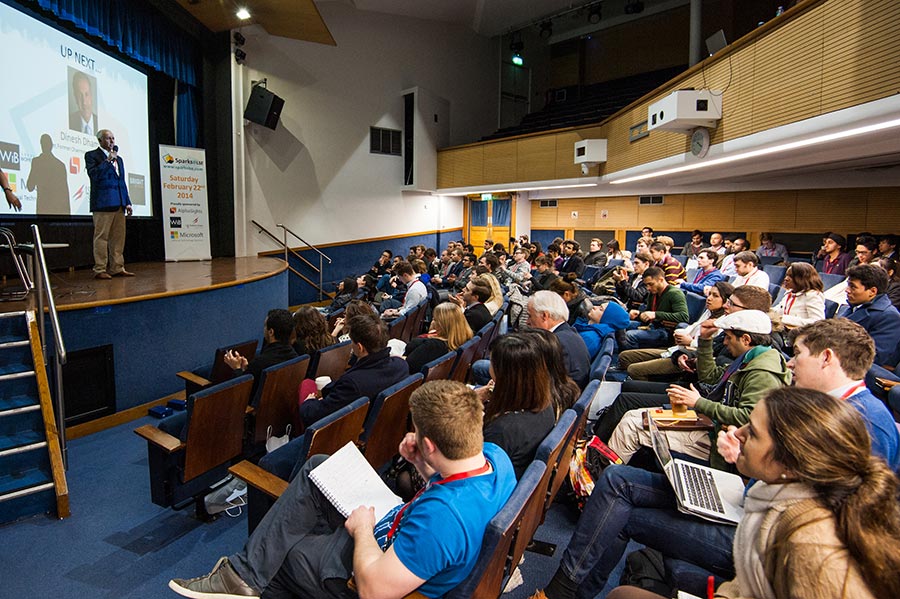